Hemp Oil or CBD Oil: The [Need for Clarity]

Home/Blogs/Hemp Oil or CBD Oil: The [Need for Clarity]
× 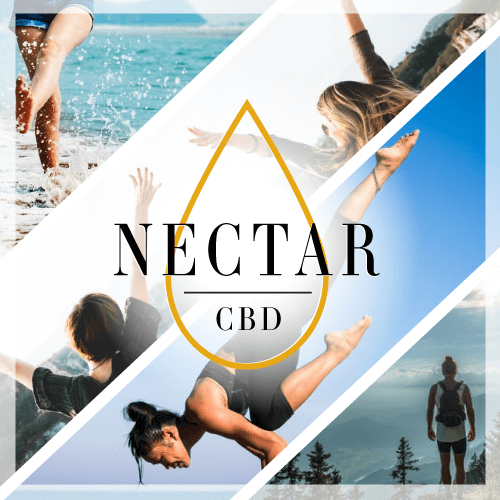 Know someone who needs Nectar CBD?
Nominate them for our free giveaway!

Hemp Oil or CBD Oil: The [Need for Clarity]

Variety is always a good thing so every person will find the product that suits his needs. But as the marijuana industry grows bigger, a lot of takers get confused on the difference between the organic CBD hemp oil and CBD-rich oil. For those who are new to cannabis products, differentiating the two is important so they can reap the benefits they are looking for.

Both CBD and hemp oils came from the same plant species called cannabis. They only differ on the concentration of two cannabinoids called CBD and THC. These two oils are free from THC since it’s used as a non-psychoactive agent for a number of applications.

Such a thing caught the attention of many patients, researchers, and medical practitioners. Hemp oil and CBD oil seem to be promising as alternative medications for various illnesses. Both don’t give a “stoned” feeling where THC is known for.

Hemp seed oil or hemp oil is extracted from industrial hemp. Most of the time, the oil is cold-pressed to produce a nutty and delicious flavor. Unlike CBD oil, hemp oil is legal in most countries since it doesn’t contain any cannabinoids. So if you’re buying this oil for medical purposes, you have to think twice.

Hemp oil is safe but it’s not typically used for medicinal purposes. Usually, it’s found on cosmetic products, petroleum, soap, environment-friendly paints, and cooking products. It’s in the same line with coconut and olive oil but with a higher unsaturated fat content.

Meanwhile, CBD oil is extracted from the flowers of the cannabis plant. Potent products use a cannabis strain with higher CBD consistency for better bioavailability when ingested. The CBD oil can be mixed with a carrier agent like hemp oil, coconut oil, or olive oil; thus, producing organic CBD hemp oil. Although it contains cannabinoids, CBD oil isn’t a psychoactive substance.

Takers administer it orally or through topical or sublingual us. This is the oil used by many patients to ease symptoms of their illnesses or as an alternative to commercial painkillers. Just buy CBD rich hemp oil from legitimate sellers. For those who are wondering, CBD oil can’t be vaped since it doesn’t contain a non-psychoactive cannabinoid.

A variant of the CBD oil called CBD e-liquids are used for vaping and smoking. The pure oil extract is mixed with an e-liquid PG/VG base. After that, it will be placed on a cartridge or atomizer to produce the smoke. Take note that each cannabis oil product is different from the other. Potency will vary as much as the taste.

You can use both cannabis oil and e-liquids for vape purposes. But if you’re planning to try the organic CBD oil for sale, the experience won’t be enjoyable. You’ve been warned.

Organic CBD hemp oil is different from the usual CBD oil used for medical purposes. Make sure that you purchase one that suits your needs. Also, it’s important to be careful about ingesting these substances to avoid any unexpected consequences.